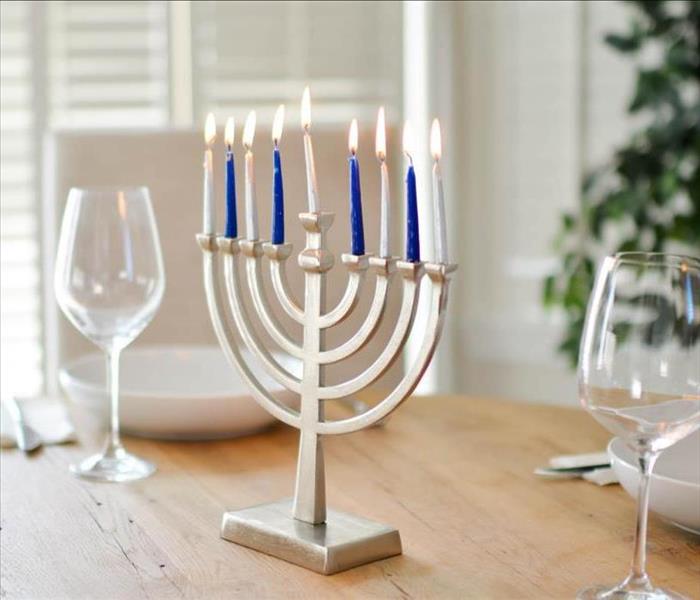 When the Second Temple in Jerusalem was looted and services stopped, Judaism was outlawed. In 167 BCE, Antiochus ordered an altar to Zeus erected in the Temple. He banned brit milah (circumcision) and ordered pigs to be sacrificed at the altar of the temple.

Antiochus's actions provoked a large-scale revolt. Mattathias (Mattityahu), a Jewish priest, and his five sons Jochanan, Simeon, Eleazar, Jonathan, and Judah led a rebellion against Antiochus. It started with Mattathias killing first a Jew who wanted to comply with Antiochus's order to sacrifice to Zeus, and then a Greek official who was to enforce the government's behest (1 Mac. 2, 24–25