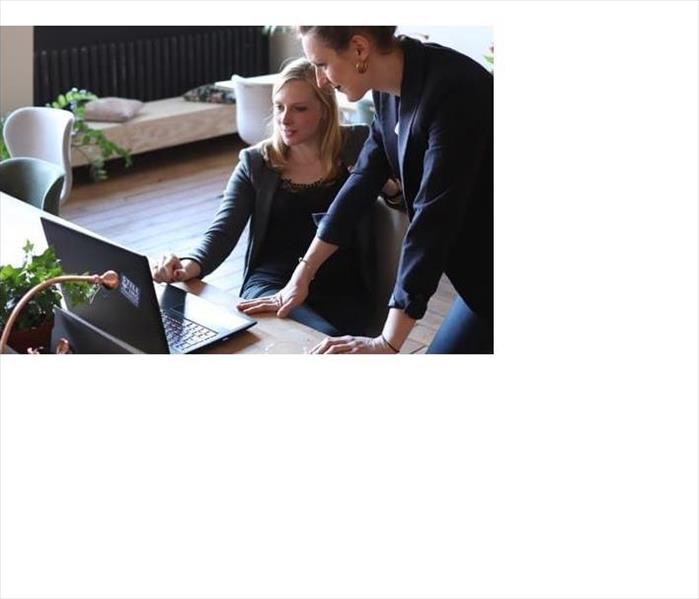 The concept of National Boss Day began in 1958 when Patricia Bays Haroski, then an employee at State Farm Insurance Company in Deerfield, Illinois, registered the holiday with the United States Chamber of Commerce. She designated October 16 as the special day because it was her father's birthday. Haroski's purpose was to designate a day to show appreciation for her boss and other bosses. She also hoped to improve the relationship between employees and supervisors.

Four years later in 1962, Illinois Governor Otto Kerner backed Haroski's registration and officially proclaimed the day. The event’s popularity is growing outside the United States and is now also observed in countries such as Australia, India, and South Africa.

Show your boss some appreciation today!